What is Webflow? Are No-Code Platforms The Future? 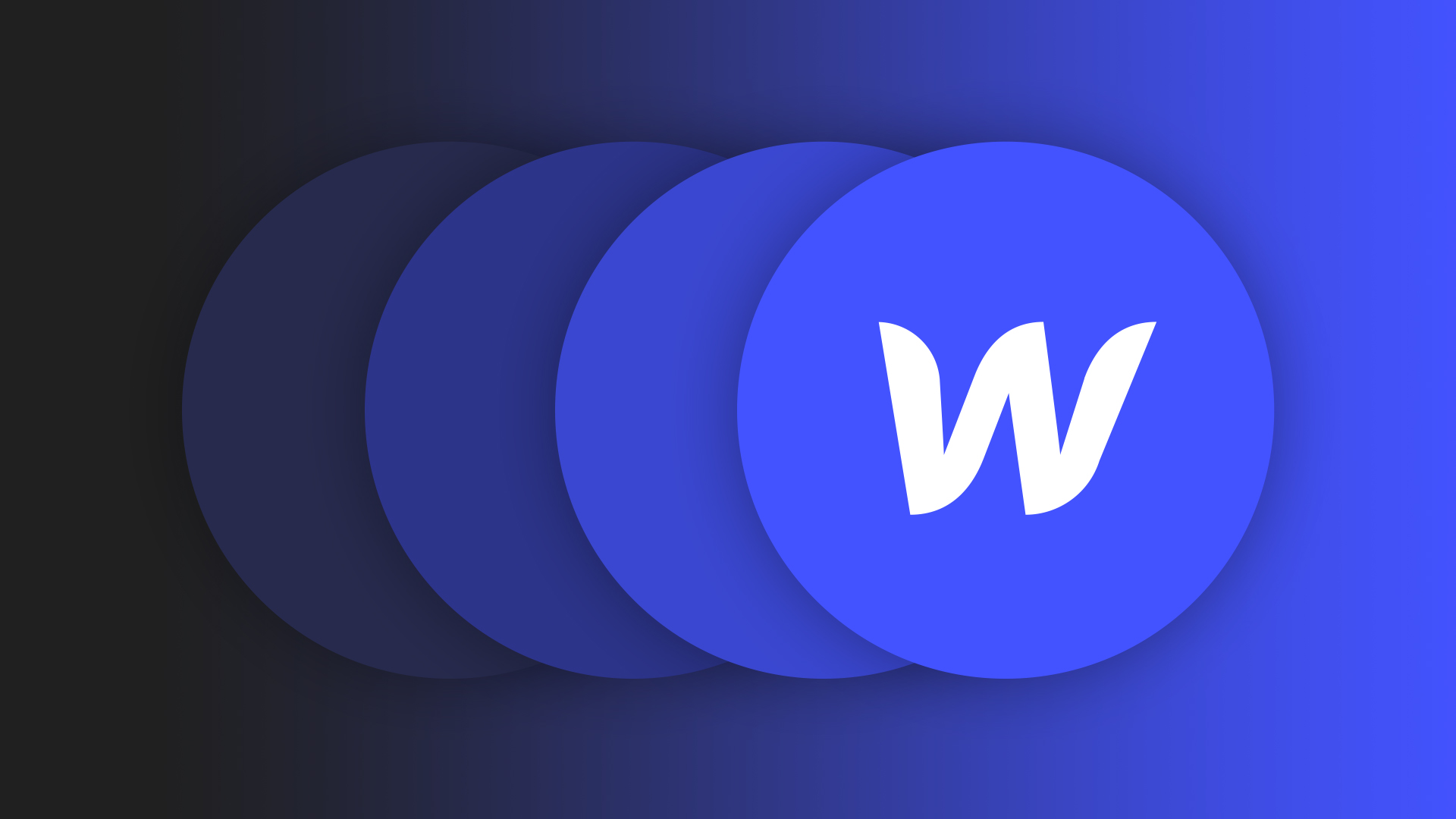 By now you’ve probably seen the term “no-code”, “no-code platform” or “no-code automation” being thrown around a lot in the recent years. In simple terms, no-code platforms allows you to build an application without knowing how to code, hence the name “no-code”, by using a graphical interface that is provided by the platform.

The no-code world starting gaining popularity in early 2019 as shown in the image below from Google Trends, and now it has become significantly more popular as new platforms emerged (which we’ll get into shortly).

The concept of no-code has been around for much longer than we thought, it just there wasn’t a standard term for it at the time.

In the early days of internet somewhere in the early 2000s, you would need programming knowledge to build a website or an application, but eventually platforms like WordPress emerged, where you can setup a website without knowing how to code. All you had to do is create an account and pick a template for your site, so it become a revolutionary tool to build websites for many people. Today, WordPress is the most popular web platform, in fact, almost half of all websites are hosted by WordPress.

Fast forward couple of years to mid 2000s, new web platforms came along, one of them was WIX. The WIX platform introduced the popular drag and drop feature, where you can drag and drop elements on the visual canvas to customize your website beyond what a template offers, still without requiring any coding expertise. The drag and drop feature was and still is marketed heavily today, so this goes to show the potential no-code (which wasn’t a word at the time) and what an average person could create on their own. Then other platforms like Shopify and Squarespace also implemented the drag and drop feature into their platforms.

Most recently, there’s a somewhat new platform to the block that takes this level of customization without code even further, but before talk about it in detail, lets break down why no-code is beneficial.

So we know that a node-code platform will let you build a custom website, software application or automate software tasks without having to code. But why should you go with a no-code platform?

Website builder platforms such as WordPress, Wix, Squarespace, etc. are more than enough for most people or businesses looking for a website that gets the job done. However, if your business, especially if its a new business, relies heavily on getting customers online, then you need to make sure your website is fully optimized wherever possible to have the best chance of getting exposure when someone is looking for your products/services.

The common web platforms that we know of are a good fit for most people, but if you’re looking to take your site to a whole another level, you may encounter some limitations mentioned below:

So you might ask yourself, how can you build a custom website without coding and not deal with limitations found in web builder platforms? This is where Webflow comes in.

Webflow is an advanced no-code web development platform that lets you develop custom websites from scratch without having to code by placing elements on a visual canvas, and the ability to control the HTML/CSS properties for each element.

The company was founded by three co-founders in 2013 and it is based in San Francisco, California. Today, the platform is used by more than 3.5 million designers and teams. Some of their customers include Dell (yeah, thats right), Discord, TED, HelloSign, Zendesk, and bunch of other big hitters. They’ve recently received a Series B funding of $140 million in 2021, and reaching a company valuation of $2.1 billion. So even though the company is relatively newer than the other platforms that we know of, it is safe to say that Webflow has a large community and a strong reputation in the industry, but also revolutionized it, and no-code starting to become a thing.

Speaking of no-code, check out this nicely animated video published by Webflow during their no-code conference back in November 2021.

Why should you switch to Webflow?

As mentioned above, the other platforms like WIX or WordPress should be enough for most of the people who just want a simple website. However as your business grows, so should your website, but you’re going to hit a wall fairly quickly with those platforms.

Common issues with other platforms:

How does Webflow work?

So now you intrigued how much freedom you have to have a site built on Webflow, but you may be curious how does it work, specifically how can you have the same capabilities of coding a site but without the coding?

Webflow works similar to WIX, where you can drag and drop elements on the visual canvas, but it has distinct differences and a deeper learning curve than WIX. We don’t want to get technical here, but for example in WIX you can move an element anywhere on the canvas like in photoshop, but in Webflow the elements follow a structure and can be adjusted from the properties.

Take a look at this tutorial from Webflow to get an idea elements play out:

How much does Webflow cost?

You can create a Webflow account and a site for FREE, without any trials. This will give everyone the chance to explore and learn how to use their platform. You can even publish your free site, but it’ll be published under the .webflow.io domain.

If you want to get serious about building website on Webflow, they have a range of plans for you to pick from that suits your needs. Webflow has two types of plans: Account plan and site plan.

Individual plans are for people who provide web design/development services using the platform, because an account plan allows the designers/developers to create multiple websites under the same account, and gives them the ability to transfer them to the client’s Webflow account.

Team plans are the same as Individual plans, but they’re more suited for agencies or companies with teams of designers and developers that build websites for other businesses. Team plans also have real-time collaboration features.

NOTE: If you’re just a business looking to build a website, you don’t need to worry about account plans. Account plans are suited for freelancers and marketing/design companies who build websites for others.

Site plans are self explanatory. Site plans allow you to connect a custom domain to the site, increase your site’s pages limit as well as monthly traffic and bandwidth. However, all site plans give you the same features available to build a custom site, password protection, advanced SEO controls, fast hosting and reliable security.

The list of features is pretty long, so we recommend checking out Webflow’s pricing page to learn more, and see which plan might suite you best.

Is No-Code The Future?

So back to the original question, is no-code the future? We think it definitely is, because no-code platforms like Webflow are skyrocketing in popularity year by year. There are also other popular no-code platforms like Zapier that allow you to connect all kinds of applications to work together seamlessly without any code. A lot of corporations and startups are using no-code to take their marketing efforts to a whole another level without having to invest hundreds of thousands or even millions of dollars, they now have tools that their marketing teams can use without knowing any code. However, traditional coding will stay nor it is going anywhere anytime soon, but it will be for a much smaller percentage of projects. Even though the no-code platforms offer almost identical capabilities of coding, there will still be times when coding will be required for highly custom work that is common with large complex projects, but also note that no-code platforms do require coding to be built in the first place as well.

Contact us today so that we can learn more about your business, how your current website is performing, and what we can do to help.

Topics that you've might be interested in.
How to Speed Up Your Website: Tips to Make Your Site Load Faster
Tips for Generating Real Estate Leads on Your Website
The Importance of Web Design: Why Businesses Can't Afford to Ignore It